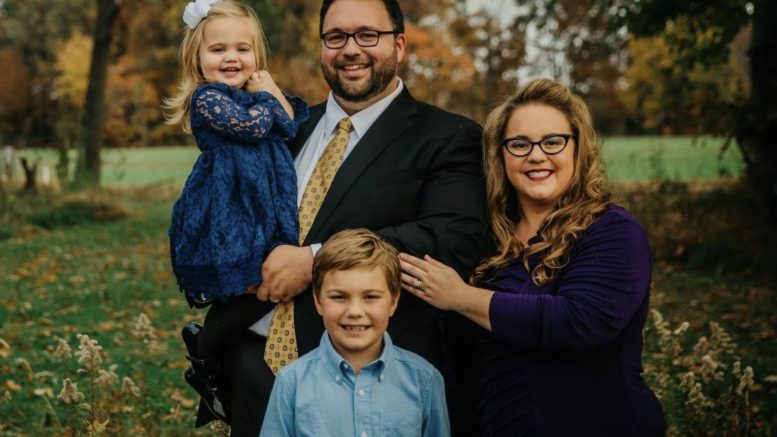 Perlow was appointed to 42nd Judicial Circuit for Calloway and Marshall counties by Gov. Beshear. (Photo courtesy of Stephanie Perlow)

Stephanie Perlow graduated from Murray State in 2002 with a major in political science and minor in legal studies and now sits as the new family court judge of the 42nd Judicial Circuit for Calloway and Marshall counties.

Perlow often works with children and said giving kids a chance to shine through their darkest moments is what drives her career. Perlow said the best part of the job is welcoming children into a new family because seeing the joy is a reminder of how much she appreciates her career and is thankful to help families.

As family court judge, Perlow works around the clock since a crisis could happen at any hour. Perlow said the payoff of helping children and families in need makes it all worth it. 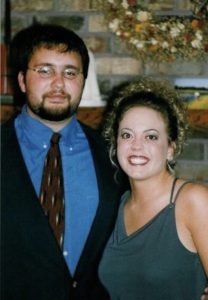 One of the ways Perlow enjoys giving back to the community is by helping Murray residents who are looking to adopt. In the near future, Perlow said she intends to begin a project centered around an adoption fair since many people need assistance in the process of adopting. She plans to organize the project within the next few years.

Perlow’s passion for political science began at a young age when she would pretend like she was in a courtroom, typing on a typewriter. She said it didn’t take long before she realized her dream was to work in politics, and coming to Murray State was the first few steps in making her dream a reality.

Perlow said she toured Murray State’s campus and simply knew that this was where she needed to be for her undergraduate degree.

“This is my home,” Perlow said. “After touring other schools, I knew immediately that Murray State was the place for me.”

The time Perlow spent in her classes and involving herself in organizations helped her prepare in more ways than she could imagine. As president of the political organization Phi Sigma Alpha, Perlow learned to be a leader and to listen to others with consideration. These values prepared her for similar challenges in her career.

In her classes, Perlow said the instruction was taught as if she were in law school with case studies and briefings.

“If you don’t do well in your classes, then you should know that maybe this isn’t the right path,” Perlow said. “The professors that teach undergraduate political science at Murray State mentally prepared me for my career. You had to be tough.”

Perlow said she put in many night hours, which mentally prepared her for her career.

“Once I got my undergraduate degree at Murray State, I was heads above when going through law school at Michigan State,” Perlow said.

During her time as an undergraduate, Perlow also interned for a law office in Murray. With her own practice, she now provides the same internship opportunities. Perlow said she provides students guidance on pursuing their dreams in the political field and life at large.

“Find a problem in the world that you are wanting to fix and then find a career that can fix that problem,” Perlow said. “A chosen career should give you the drive and set a passion in that field to be successful. That is what is going to make you not get burnt out because it is going to be that drive that gives you the tools to succeed.”