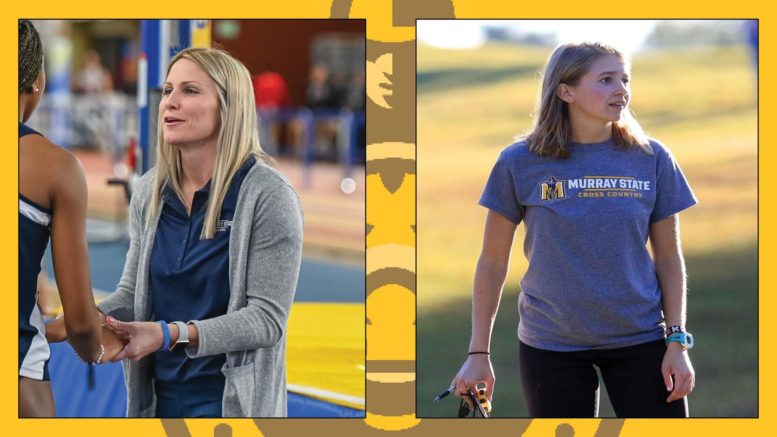 The USTFCCCA Female Coaching Mentorship Program was formed in 2018 by NCAA coaches Rhonda Riley, Janine Kuestner and Angelina Ramos. 2020 is proving to be a record year for the program, as Riley, who was named the interim head coach at Duke University in July, tweeted about the growth of the program.

“Excited to say we are able to pair everyone who applied,” Riley said. “Having over 100 women wanting to give back and help lead other coaches is how we will move our sport forward!”

Riggins, who has been with the FCMP since its birth, explained the importance of the program.

“One of my bigger passions is having women, whether it be in athletics or the female student athletes, feeling empowered,” Riggins said. “This program provides you with other women doing the same thing you’re doing. It’s nice to be a part of a community on a bigger scale.”

Riggins encouraged Wallace to join the program in 2019. Wallace, who participated as a mentee last year, will ascend to a mentor position in the program this fall.

“It’s really nice to be able to learn from each other and be an advocate for each other as well,” Wallace said.

‘Breds get sweeped by Austin Peay