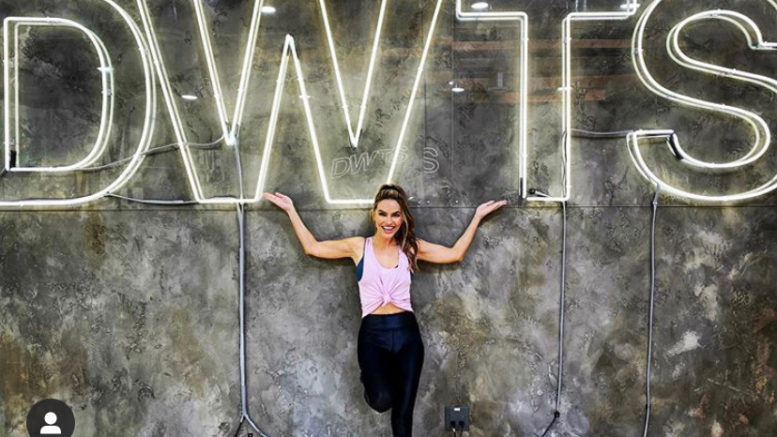 Murray State alumna Chrishell Stause is competing on Season 29 of ABC’s “Dancing with The Stars” for the Mirrorball Trophy.

The cast was revealed live on “Good Morning America” on Sept. 2.

Stause, who graduated from the theater department in 2003, said she doesn’t have much dance experience under her belt.

“I don’t think I can attribute any dance to Murray State, but I don’t think they are going to want to take credit for it either,” Stause jokingly said. 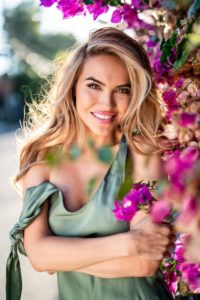 The “Selling Sunset” star said she had about three weeks to practice her dance moves, and although she doesn’t yet have it fully memorized, she will by the show’s season premiere.

“I never had a desire to be a dancer but that being said, I also think it’s so fun to just try something new and push yourself out of your comfort zone,” Stause said. “What more fun way than to be on a show.”

Stause said there will not be an audience this season because of COVID-19, but that won’t keep Racer Nation from watching and voting for her.

Elly (Wells) Boyd, also a 2003 Murray State graduate, said she met Stause their freshman year on the bridge between the academic and residential sides of campus.

“I stopped her because I saw her in a black box production and she was fantastic, so I had to tell her how amazing she was,” Boyd said. “She had already faced so much adversity to get to that point, just to be in college. I admired her from the start. Smart, funny, hard working, beautiful and so kind. She is an amazing friend and deserves the world, but I’ll settle on that Mirrorball for her temporarily.”

Supermodel Tyra Banks will host this season’s show, which premieres live on Monday, Sept. 14, at 7 p.m. CT on ABC.

Show Stause some Racer love and go vote for her on Monday!