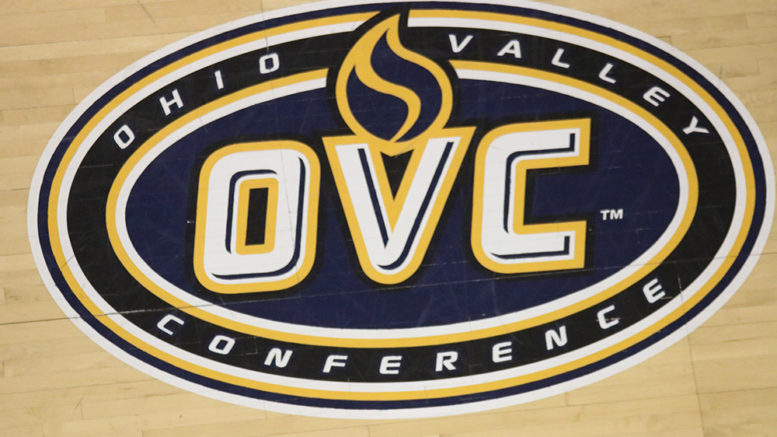 The OVC Board of Presidents postponed fall competition until the spring semester. (Photo by Blake Sandlin/TheNews)

On Friday, Aug. 14, the Ohio Valley Conference Board of Presidents officially cancelled fall sports except football.

The concerns raised by the COVID-19 pandemic pushed the Board to make an executive decision to postpone all fall competition and championships in men’s and women’s cross country, women’s soccer and women’s volleyball. Men’s and women’s golf and tennis are also postponed, as have the non-traditional competitive seasons for baseball and softball.

The only fall sport exempt from halting all activity is football. However, according to the OVC’s official website, only institutions that are able to compete in facilities that coincide with the NCAA’s Resocialization of Collegiate Sport: Developing Standards for Practice and Competition will be approved to play only four non-conference games.

The OVC Board of Presidents promised to develop plans to lay the groundwork for conference competition in the spring semester. OVC Commissioner Beth DeBauche addressed the OVC athletes by explaining the Board’s choice to postpone fall competition.

“After careful deliberation, weighing all the factors as presented, and given the current uncertainty surrounding the COVID-19 pandemic, the OVC Board of Presidents voted to postpone the Conference’s fall sports to the spring,” DeBauche said. “It is the OVC’s ardent intention to ensure seasons postponed are not seasons cancelled if the facts support it. I want to thank our student-athletes and coaches for their resilience during these trying times.”

“Our hearts go out to our fall sport student-athletes who work incredibly hard to represent Murray State University both regionally and nationally,” Dr. Jackson said. “Today’s Conference decision does not represent the end of our journey. In close coordination with federal, state, and OVC and local health officials, we are focused on a pathway toward resuming fall sport competition in the spring and working to ensure the health, safety and well-being of our students, faculty, staff and broader community.”

The OVC’s official release assured student-athletes that plans to play scheduled winter and spring sports remain unaffected at this time.