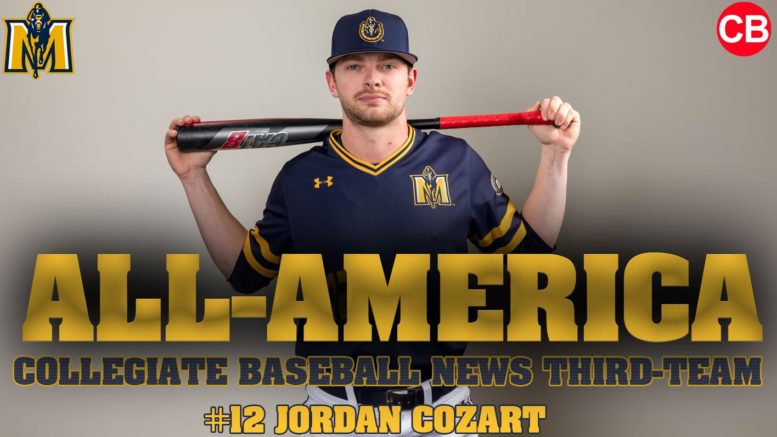 The senior infielder had an outstanding season before the cutoff, leading the Racers with 25 hits in just 17 games. Cozart hit .417, drew nine walks and crossed home plate 18 times. Cozart achieved a .486 on-base percentage and a .750 slugging percentage, hitting five home runs in the process. Cozart drove in 19 runs for the Racers.

While Cozart himself was unable to speak due to his prolonged eligibility, Head Coach Dan Skirka had good things to say about his second baseman.

“He’s been outstanding,” Skirka said. “He had a great fall, and a great 17 (games). He’s always having good at-bats, [he has] a real professionalism. He’s always ready to play, compete, and it’s fun. It’s fun to watch him do his thing.”

Cozart’s dominant season left an impact on the baseball community, and in April he was named the 17th-best senior hitter by D1Baseball, who also named him the 26th-best second baseman in the nation. By the end of the 2020 season, Cozart was in the top six in the OVC for batting average, on-base percentage, hits, runs, home runs, slugging percentage, RBI and total bases.