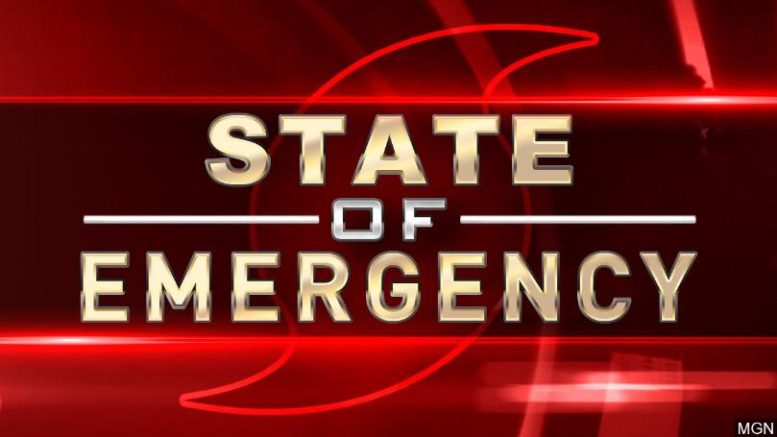 Following two confirmed cases of COVID-19 in Calloway County, Mayor Bob Rogers has declared a local state of emergency for the city of Murray.

According to a media release on Thursday, March 26, Rogers believes Murray has been “adversely impacted” by the infectious virus which has prompted him to take action against it.

“This public health hazard has impacted the health, lifestyles and income of residents, public property, organizations and agencies with emergency responsibilities, and disrupted large events, school schedules and impacted nearly all aspects of public transportation modes and supply chains for goods and materials including medical and food supplies within the City of Murray,” according to the release.

Rogers also believes the “local government has the responsibility to protect the public health, safety and welfare” of the community, according to the release.

The local emergency operations plan will be executed to its fullest extent, granting Murray’s agencies the authority to act accordingly under the direction of the Calloway County Office of Emergency Management.

During the state of emergency, Rogers has the authority to waive procedures and formalities otherwise required by law under KRS 39A.100 and 45A.380.

According to the release, some of these procedures and formalities are the performance of public work, entering into contracts, incurring obligations, employment of permanent and temporary workers, utilization of volunteer workers, rental of equipment and appropriation and expenditure of public funds.

Murray will remain under a state of emergency until it is formally declared that the city is no longer facing the threat of COVID-19 and Rogers sees fit for the city to return to normal working order.