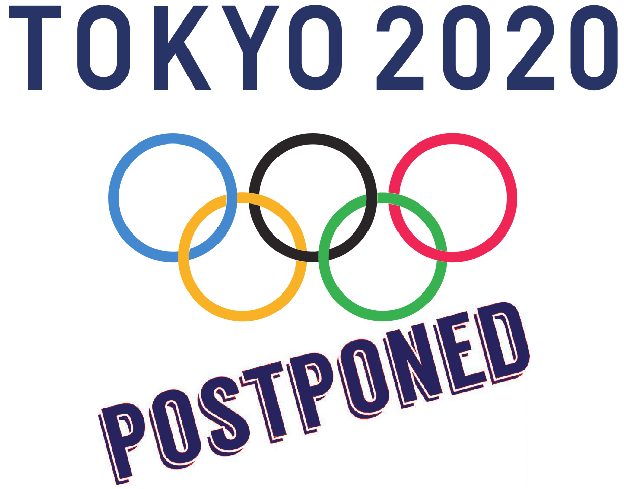 The International Olympic Committee and the Japanese government decided on Tuesday, March 24, to postpone the Tokyo 2020 Summer Olympic Games to 2021 because of the COVID-19 pandemic.

IOC President Thomas Bach and Prime Minister of Japan Shinzo Abe made the decision via a conference call. They decided postponement of the popular sporting event was necessary based on data from the World Health Organization showing that there were more than 375,000 cases of COVID-19 worldwide and rising, and that the virus had reached nearly every country.

The IOC and Japanese government decided the games must be rescheduled beyond 2020, but no later than summer 2021. The two parties see postponement as a necessary step to prevent further spread of the virus among those involved in the Olympics.

Despite the troubling events that caused the postponement, Bach offered words of encouragement to Olympic athletes and fans.

“We all will be able to celebrate the Olympic Games Tokyo 2020, even if it’s only in [2021],” Bach said. “You can be sure that you can make your Olympic dream come true.”

The Olympics will still be held in Japan and will keep the name Olympic and Paralympic Games Tokyo 2020. The Olympic flame will also remain in Japan.

Bach believes the Olympics can be a positive event for the world to look forward to once the pandemic has ceased.