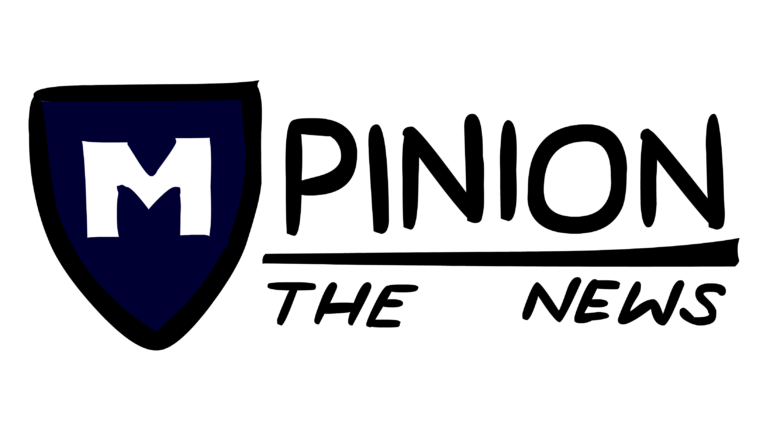 One of the main reasons the minimum wage is failing to be a successful, living wage is that it has not been adjusted for inflation.

In other words, the minimum wage is eroding.

Erosion, a word we normally attribute to rocks and science classes, is now being brought to the economic table.

Now, in part three of this series on the minimum wage, we sit around that table and bring our own ideas into the discussion.

So, what exactly do I mean when I tell you the minimum wage is “eroding”? Even though our federal minimum wage has monetarily increased, it has technically lost value, much like the U.S. dollar itself has lost value. One could say that the two decreases in value are related.

In May of 2007, both sides of Congress voted to pass the Fair Minimum Wage Act, thus beginning the process of raising the federal minimum wage from $5.15 to $7.25. It would be a multi-year long process, ending in 2009. That’s a $2.10 raise. Sounds pretty great, right? 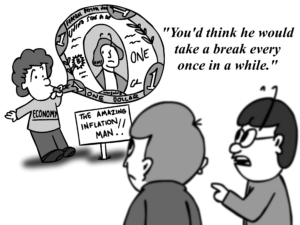 Unfortunately, that just isn’t the case.

The root of this problem is the minimum wage’s inability to keep up with the inflation rate.

The federal minimum wage is increased far too infrequently for the wage itself to be properly adjusted for inflation. Every time the wage is changed, it becomes outdated within minutes because of the rapidly changing economic situation. It’s the nature of the game.

This failure to successfully adjust the minimum wage to inflation is continually contributing to poverty. Despite numerous arguments centering around the notion that the minimum wage is meant to be “temporary” and was never intended as a living wage, the circumstantial essence of the minimum wage and of minimum wage earners must be taken into account here.

Inflation affects just about every monetary aspect of our lives. As inflation continues, the cost of living continues rising. The housing market is affected. Gas prices are affected. The cost of your favorite Pringles is affected. So why isn’t the federal minimum wage affected?

Currently, the cheapest state to live in is Mississippi, and it’s also the most impoverished state. The Mississippi county with the lowest per capita income is Holmes County. According to the Living Wage Calculator, created by Amy K. Glasmeier of Massachusetts Institute of Technology (and referenced earlier in this series), you would still need to make $10.35 per hour in a full-time position to make a living wage. Mississippi’s minimum wage is currently the same as the federal minimum wage, $7.25.

It may not be enough—you could even call it a band-aid if you want. The problem isn’t a small cut, it’s a gaping gash; we are bleeding out. Poverty is rampant. So, yes. Let’s put a band-aid on it. Give me the gauze, give me the bandages.

This “band-aid” is necessary, and adjusting the minimum wage for inflation and cost of living shouldn’t even be a question.

The way things are and aren’t