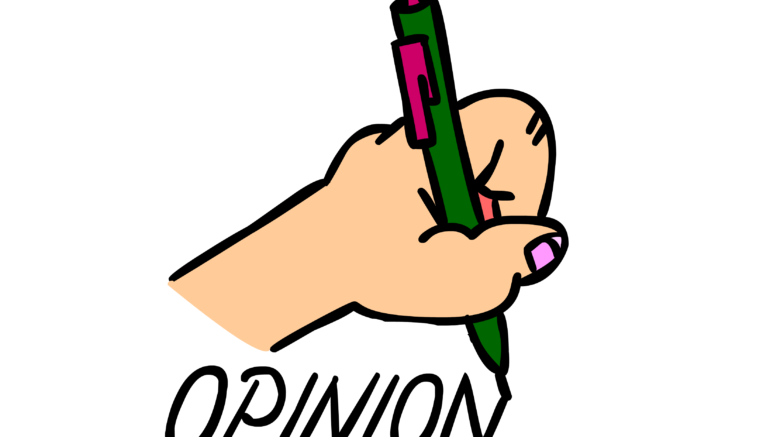 As the minimum-wage-earning community grows and diversifies, it also takes on a new banner: the living wage.

So let’s explore that idea.

I believe people world-round would agree that each individual person on the planet is at least worth living, so why would they be counted out of a living wage?

First, let’s talk about the earners of the minimum wage so we know what demographic we’re talking about. 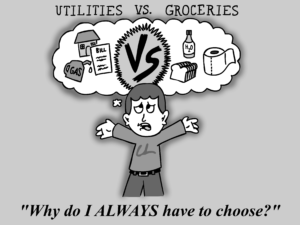 Most people earning the federal minimum wage or below are young. They range from 16  to 25 years old. According to the U.S. Bureau of Labor Statistics, in 2018, 81.9 million over the age of 16 worked for hourly wages, making up 58.5 percent of all wage and salary earners. Of those workers, about 434,000 earned the federal minimum wage, and 1.3 million earned below the minimum wage.

The demographic of minimum wage earners will be hashed out further in a later article in this series, so for now, let’s leave it at numbers.

Those 1.7 million wage earners make up 2.1 percent of all hourly paid workers. Realistically speaking, 2.1 percent doesn’t sound like a lot, does it? But 1.7 million people does.

Now let’s look at the federal minimum wage as a sort of “worst case scenario.”

Working at $8.13 per hour for 40 hours a week would leave you sitting at exactly $16,910.40, but that only works if you ignore the taxes taken out of each paycheck. So, truly, your counterpart should also be working at least a federal-minimum-wage-earning job.

But, what if your counterpart is medically disabled or impaired? Perhaps you care for an elderly family member who cannot work, or you are a single parent whose counterpart is your child. Maybe you yourself are a college student and cannot physically work a full-time job because you have class and other responsibilities to take care of (it’s almost like this is a college-student-run paper). Everything is situational and must be taken as such.

Arguments can be made about children and the elderly living with their now-grown children being labeled as dependents on their taxes, and many of the elderly earning social security. Supporters of a low minimum wage also argue that many medically disabled people can earn disability and unemployment funds.

It’s also important to consider that while $16,910 is the poverty line, that doesn’t mean people making $1,000 or even $5,000 more are living a life of luxury, let alone earning enough to get by.

In 2004, Amy Glasmeier, professor of economic geography and regional planning at the Massachusetts Institute of Technology, developed the Living Wage Calculator. All you have to do is enter the county and state in which you live, and the calculator will give you a chart based on your household to show you your living wage.

In Calloway County, Kentucky, an adult living in a one-person household would need to earn $10.32 per hour in a 40-hour work week to earn a living wage.

I think I speak for quite a few people when I ask this next question.

Racers for Bernie find a niche in the student body