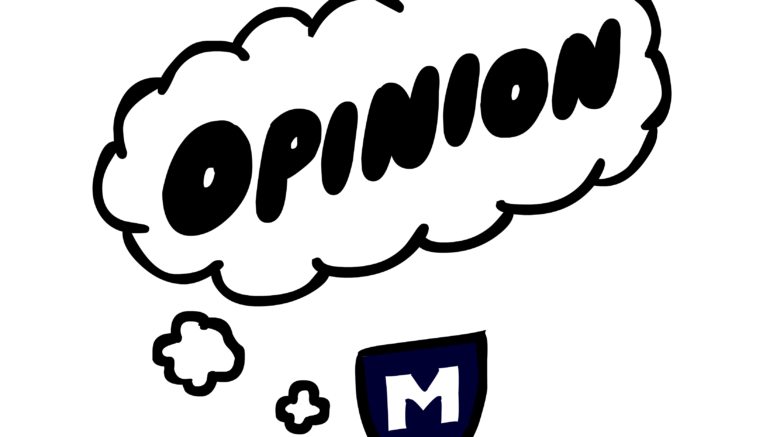 “Nickel and Dimed,” a production presented last week by the University’s department of global languages and theatre arts, confronts the idea of the minimum wage.

Based on the book “Nickel and Dimed: On (Not) Getting By in America,” by Barbara Ehrenreich, the play is about a writer who wants to shine a spotlight on the struggles of the low-wage working class. To do so, she goes undercover, working in three different minimum wage positions.

What she learns shocks her to her core—the situation in the low-wage working class is much worse than she could have imagined. 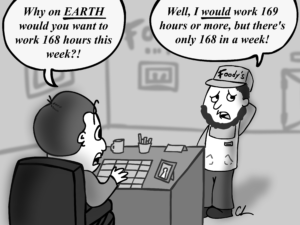 Larry M. Bartels, author of “Unequal Democracy: The Political Economy of the New Gilded Age,” researched the erosion of the minimum wage in 2015, and his findings are still scarily applicable today.

Between 2007 and 2009, the minimum wage rose from $5.15 to $7.25. It increased 70 cents annually, as called for in the 2007 Fair Minimum Wage Act. Despite this seemingly upward trend, Bartels found that the actual value, in 2015 dollars, was 26 percent lower in 2009 than it had been four decades prior. Thanks to inflation, the moment the minimum wage was raised to $7.25, it began eroding again.

Before getting into anything, two things should be understood: first, if the minimum wage increased, so would the cost of living and second, the wage should reflect the work put in. These are not things to be oblivious to, to discount and to throw uneducated, baseless solutions at without having all the facts. They are, however, things to be used to strengthen the argument for a higher minimum wage.

Now, into the nitty-gritty.

The minimum wage is a hot button topic for the 2020 campaign trail; republicans and libertarians tend to be against the raising of the minimum wage, whereas democrats are often for it. It was democrats who fought so hard for the implementation of the 2007 Fair Minimum Wage Act.

There are multiple arguments on both sides. The republican and libertarian side uses the rise in cost of living as a major reason to retain the current minimum wage, and they also believe that raising the minimum wage would do little to actually aid in decreasing poverty.

On the other hand, democrats argue that the majority of those aided by raises in minimum wage would be those in poverty. Research done by Laura Buscila and Curtis J. Simon of Clemson University also suggests that a higher minimum wage would benefit businesses, acting as incentive to work. A higher wage offers employees the knowledge that they will be able to easier afford their rent, groceries and other needs, as well as making them feel more valued as workers.

There seems to be a stereotype about who low-wage workers are—high school students learning responsibility and entering the workforce for the first time, or folks who graduated high school and never moved on to do anything with their lives.

These are aged, expired stereotypes that are continuously reinforced by conservatives who still believe that hard work will make you invincible; high school culture would also have students believe that if they do not go to college, they will end up in minimum wage jobs “flipping burgers” for the rest of their lives, when that is simply not the case.

This editorial is the first edition of a series on the issues of minimum wage; is it a living wage? Who are the real people working minimum wage jobs? How would changing the minimum wage affect businesses and the economy as a whole? These are just a fraction of topics that will be covered.

Until then, keep your head up. At the end of the day, money is just money. It’s not like it pays to keep food on the table or anything.