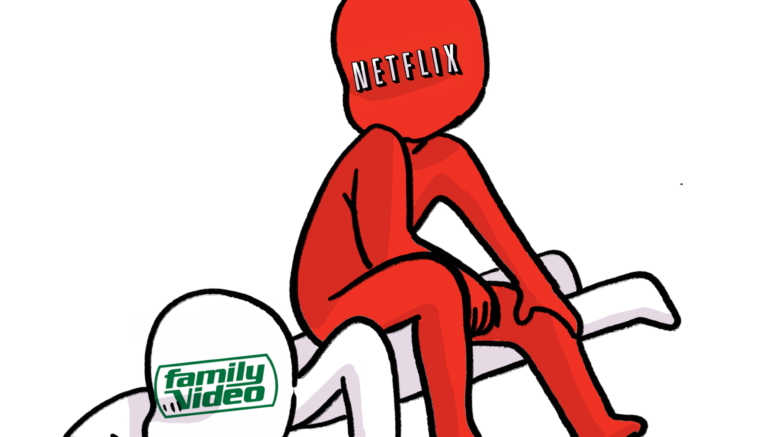 The local Family Video will permanently close its doors. Since it opened, Family Video effortlessly matched Murray’s atmosphere: comforting and family friendly. Families love the familiarity of strolling through aisles and browsing through the many different genres of movies, TV shows and video games.

An official closing date for Family Video is not yet confirmed.

On a positive note, Family Video still has about 550 stores open in the U.S. and Canada. According to Newsweek, Family Video maintains stores in over 700 locations as of 2018. It remains the largest successful video rental chain. The success of Family Video, however, is not shared by others.

The video rental business is dying out. According to an article from The Chicago Tribune, there were 15,300 video rental stores open nationwide in 2007, 86 percent of which closed by 2017. What once was the most popular pastime for family and friends has since been replaced by the Internet.

When the Internet was still growing, popular rental chains were able to adapt their stores to keep up with new technology. However, when Internet streaming became available, movie rentals declined. Video on Demand brought the demise of video rentals. Other popular streaming services such as Netflix, Apple TV, Amazon Fire, Hulu, etc. have taken over how people consume television and movies. People began turning to the preferred option of streaming movies online without having to leave their homes.

It’s sad to see Family Video close. Remembering perusing through Blockbuster or Family Video with family and friends brings back feelings of nostalgia. These businesses bring back many happy memories that we associate with loved ones. Those activities created memories that will last a lifetime.

Unfortunately, the convenience of Internet streaming has the power to put places such as Family Video out of business. People dub the regulations of video rental chains as inconvenient. Internet streaming sounds more appealing when one can avoid returning the video and avoiding late fees. Netflix allows consumers to access hundreds of TV shows and movies for a monthly fee.

In the era of the Internet, a lot of business models or pastimes will die out or be replaced. It goes to show how much technology is beginning to influence even smaller towns. Streaming services are becoming increasingly more expensive. Paying for all streaming services available could become just as expensive as buying a cable package.

According to Newsweek, Family Video maintained its presence by focusing on rural areas, suburbs, and smaller cities. Family Video also buys and develops most of its buildings and land, as well as more than 600 retail strip centers. Dabbling in real estate and owning a small chain of fitness centers helps keep the business afloat.

Despite its ever-lasting progress, even Family Video underwent losses with the rest of the industry. In the last six years, it closed about 70 stores. The local store in Murray will soon be added to the list.

Perhaps Family Video can stay in the market with a retro atmosphere; the theme of customers taking a “trip back in time” could potentially save them. Family Video is still a great way to find movies that are hidden gems or pick something that isn’t necessarily on Netflix’s recommended list. The price and memories are unmatchable. Murray will miss Family Video. 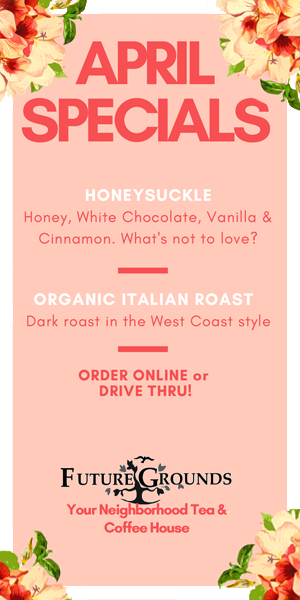