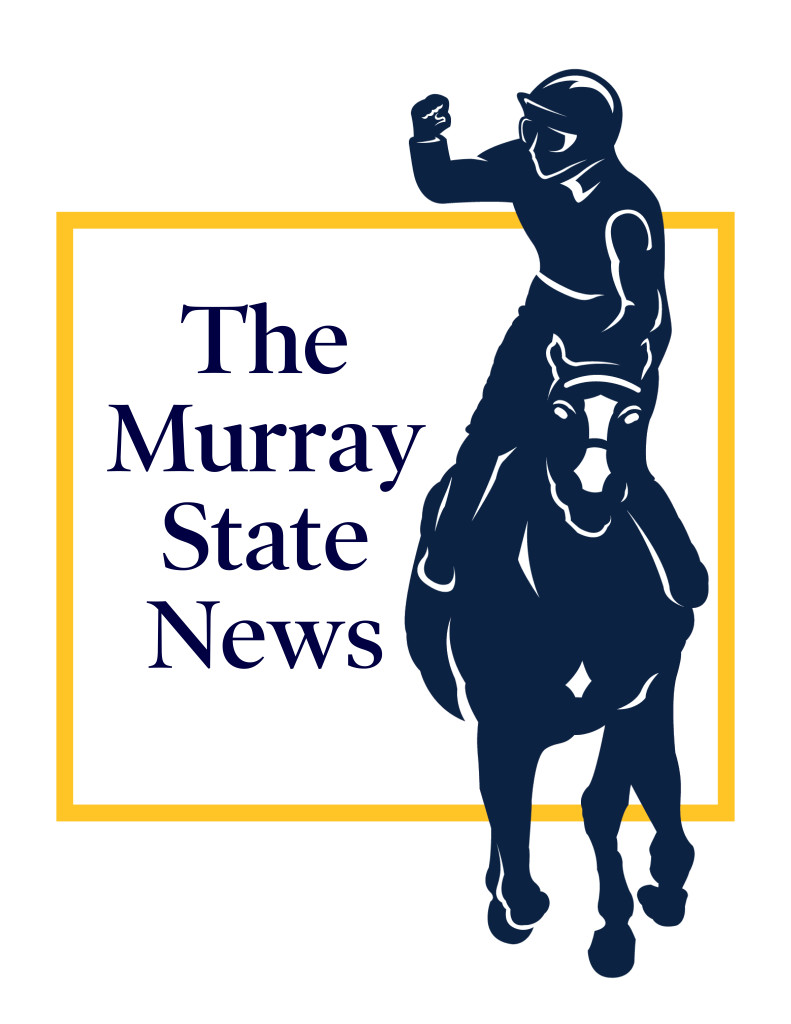 Duane Bolin, professor of history, didn’t just invite a guest speaker to his Sports in America class, he invited an “inspiration.”

“In my early youth, prior to high school, all of my athletics endeavors were pick-up contests,” Simmons said. “There were no athletics for young girls. I played football and baseball with the neighborhood boys.  My football career ended when puberty set in and my dad reminded me that I was a girl.”

Simmons grew up in Florence, Ohio, a community of approximately 100 residents, and had a passion for sports as early as her elementary years.

During her elementary school days, it seemed her only time to express her adoration for sports was during recess, as physical education classes were not yet a part of the school curriculum.

However, she discovered her true love in high school.

“I ran track in high school all four years,” Simmons said. “I also ran AAU track for the Cleveland Department of Recreation for two years.  When on the CDR team, we placed second in the United States in the 4×75 yard relay. We also traveled to Chicago to compete in a number of meets sponsored by the Mayor Dailey Youth Foundation.”

While running track and field for the Amateur Athletic Union, Simmons also remembered being in a heat with a runner who later became an Olympian and one of the fastest in the world, Wilma Rudolph.

“They did not know that two shots of the starting gun meant that you return to the starting line, so they continued to run and completed the 100-yard dash only to discover that it was a recall,” Simmons said.  “The track was not lane marked so they all converged to the middle of the track. After a period of rest, they restarted the race.  I made sure that I got out of the blocks and down the track before everyone went for the center of the track.”

In 1966, Simmons found her lifelong home at Murray State where she taught health, physical education and recreation classes. In 1968, she started the Murray State women’s track and field program. However, to establish it wasn’t an easy task.

Simmons reminisces having to give a letter to the president at the time, Ralph H. Woods. Little did she know the president would grant $500 for the program.

For Murray High School track and field Head Coach Mark Boggess, Simmons is more than just a coach, she is a motivator.

“Coach inspires all of us by her drive she still has to compete and win,” Boggess said. “The way she communicates with our athletes is unique and straightforward and the kids appreciate that I think. She has a way to incorporate some humor into her coaching and the kids and coaches just love her.”

With Simmons reaching the conclusion of her track and field coaching for Murray High, her legacy continues.

Every year, Bolin invites her to come speak to his Sports in America class to not only share her experience, but to share history.

“I want the students in my sports history classes to hear Coach Simmons’ story,” Bolin said. “ I want them to hear how she has experienced first-hand the many changes that have come to sports during her lifetime. She is an inspiration to everyone who meets her.”